Ignacio Allende was born here of Spanish parents.  He’s of interest because he switched his allegiance from the Spanish army where he was a captain, to serve in the revolutionary independence movement.  He fought in numerous battles on the Mexican side. Captured by the Spanish, he was sentenced to death by firing squad and beheaded. His head was displayed on a pole as a message to the insurgents.  His wife and three children survived.  He died in 1811 at the age of 42.

I stopped into the Instituto Allende this morning and saw this mural.  Mexico should adopt a slogan “Murals Are Us!” 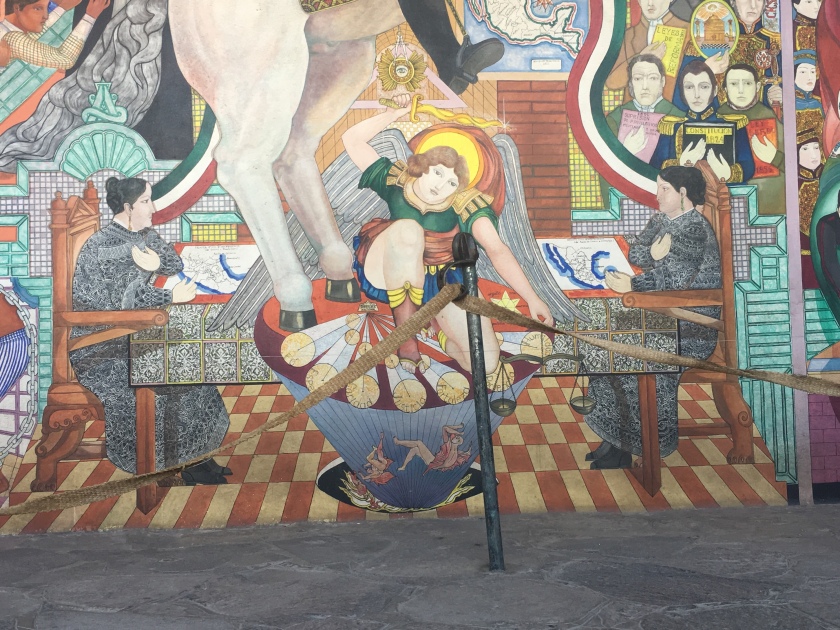 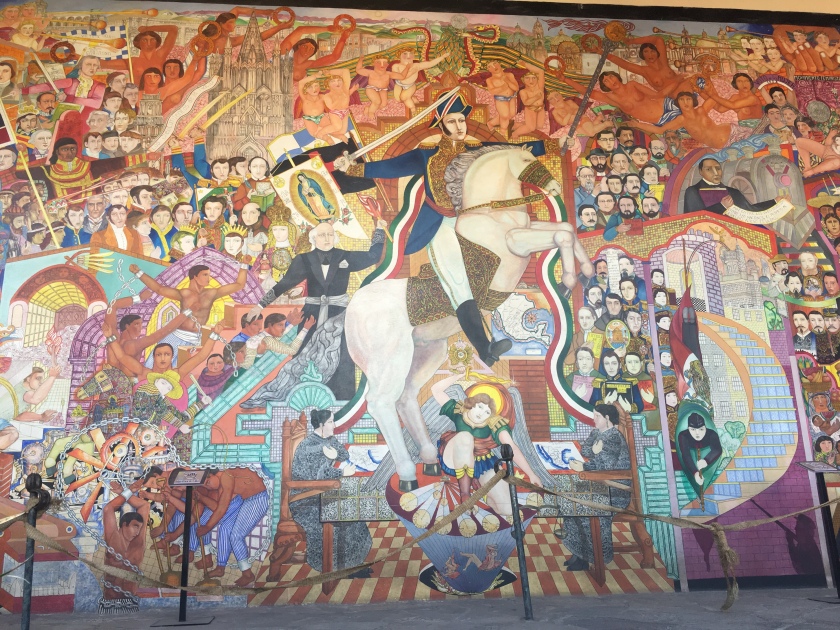 I found the two women at the base of the mural seated across from one another with maps of Mexico in front of them very intriguing.  There was no one about to ask.  Then I saw an interesting mural on a house adjacent to the Institute. 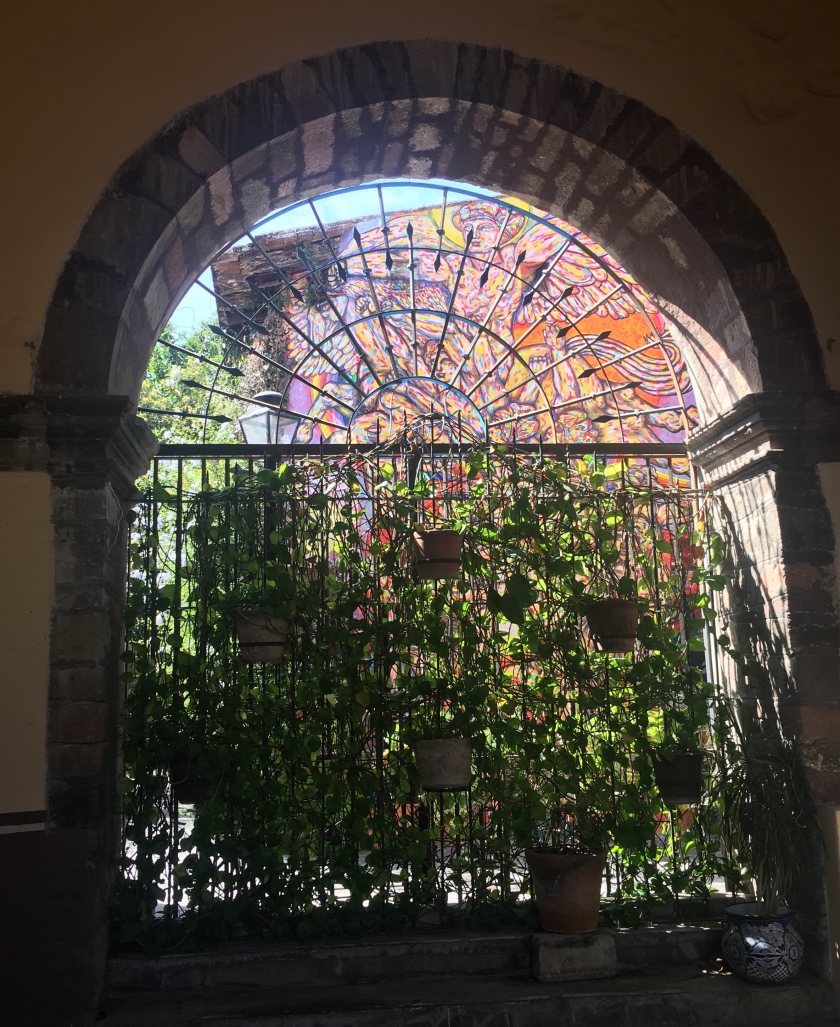 There’s a cafe, a jewelry store with Spratling originals, and offices and classrooms.  They offer Spanish lessons, life long learning classes, and visual arts instruction to earn a B.A. and M.F.A. under the aegis of the University of Guanajuato. 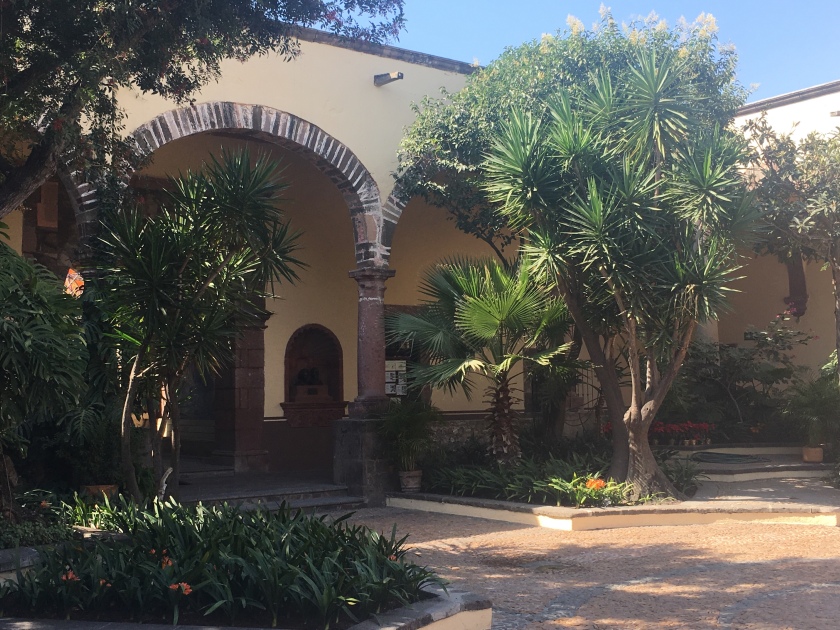 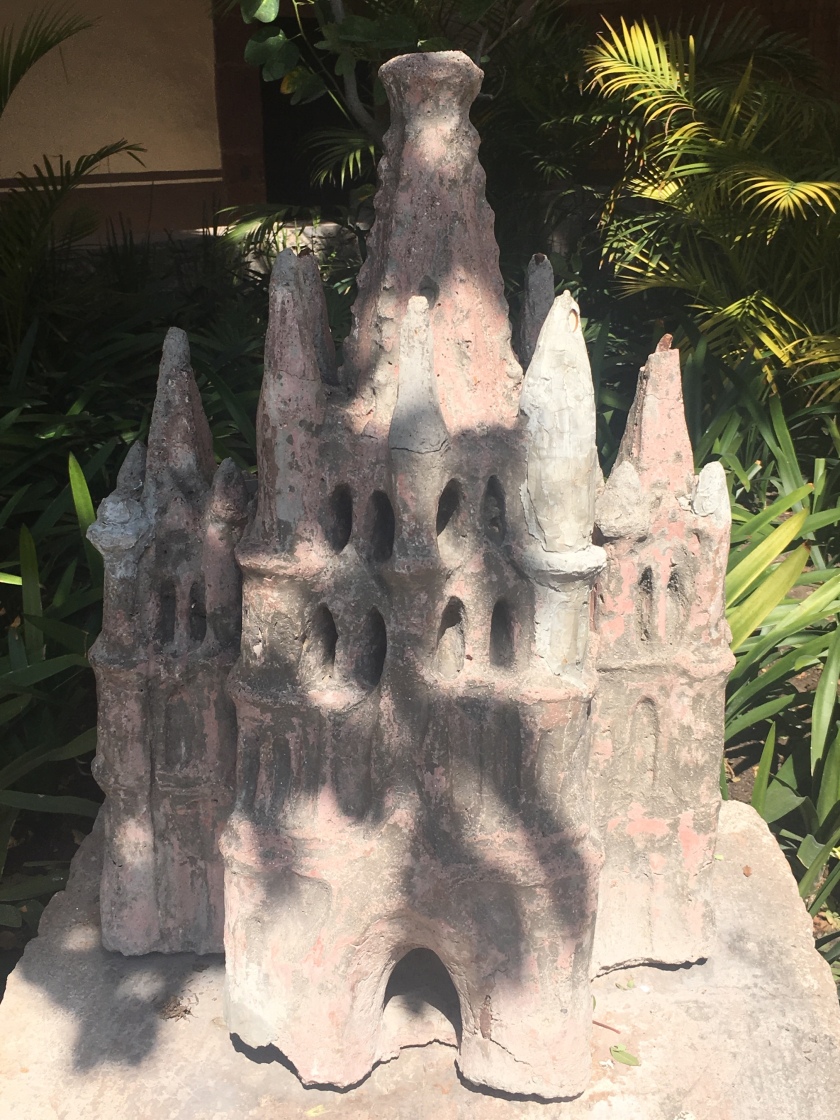 I was headed back to Cafe Rama where I had breakfast yesterday.  A jewel of a place.  Owned by artists–jeweler and painter.  I had the most delicious breakfast dish I’ve ever eaten.  I don’t know what the sauce was, light and pale green, but it was fantastic.  Not highly flavored with spices or chillis at all. 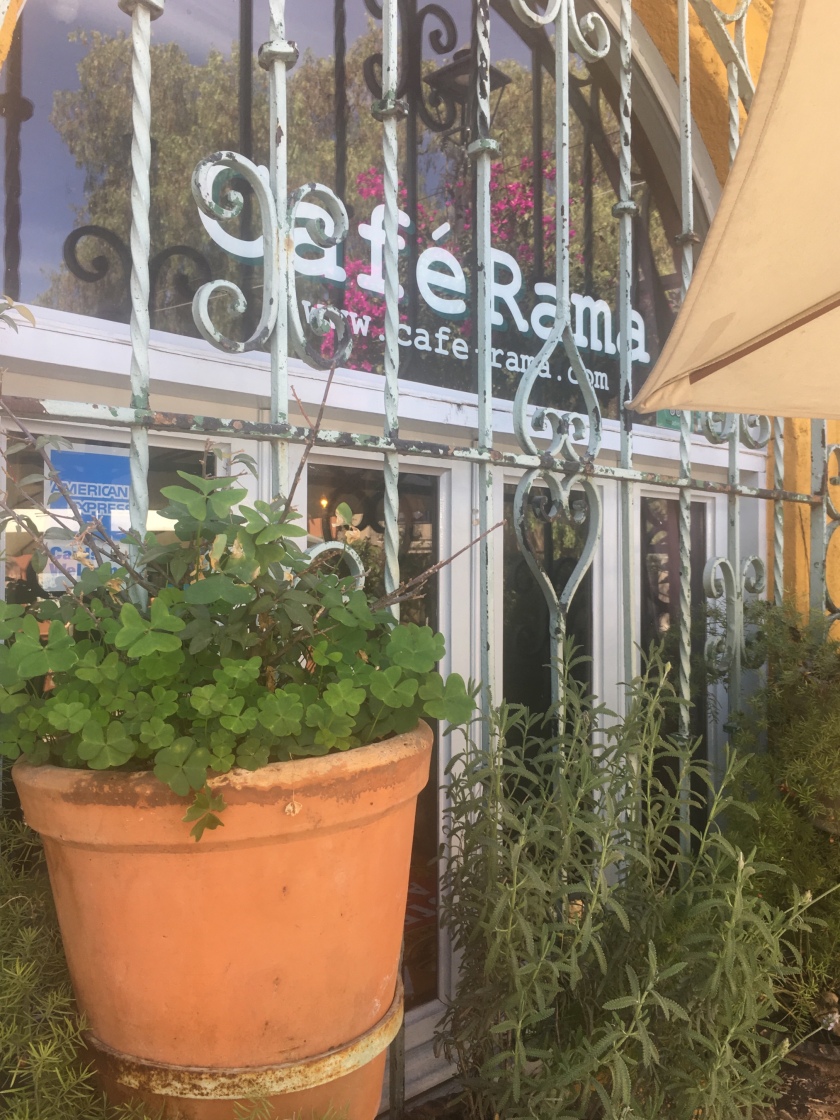 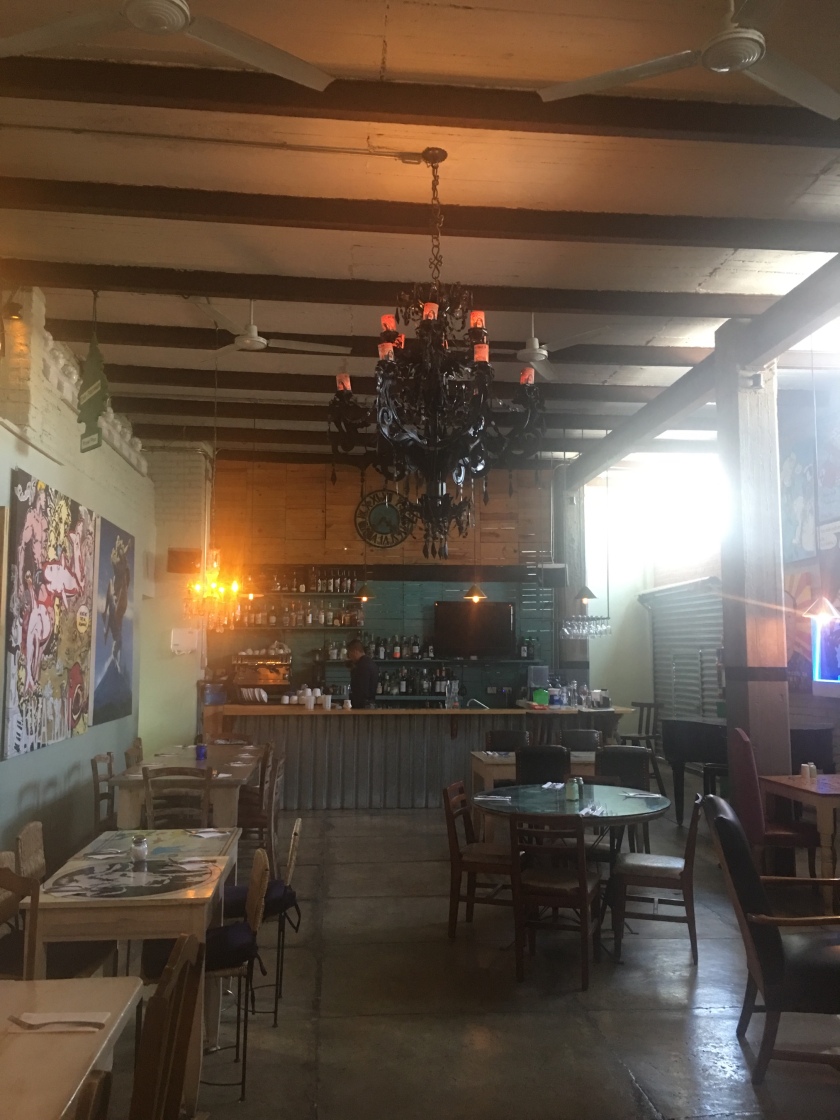 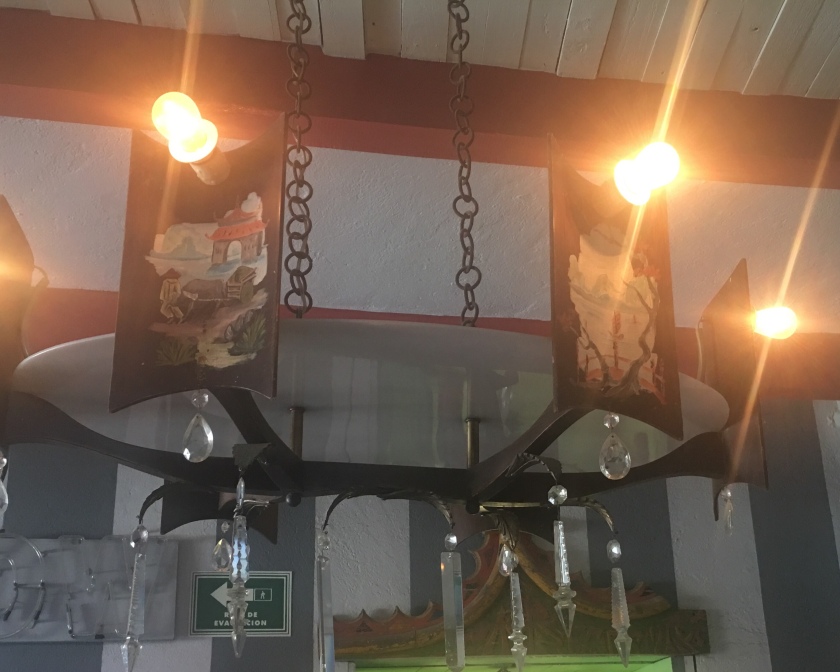 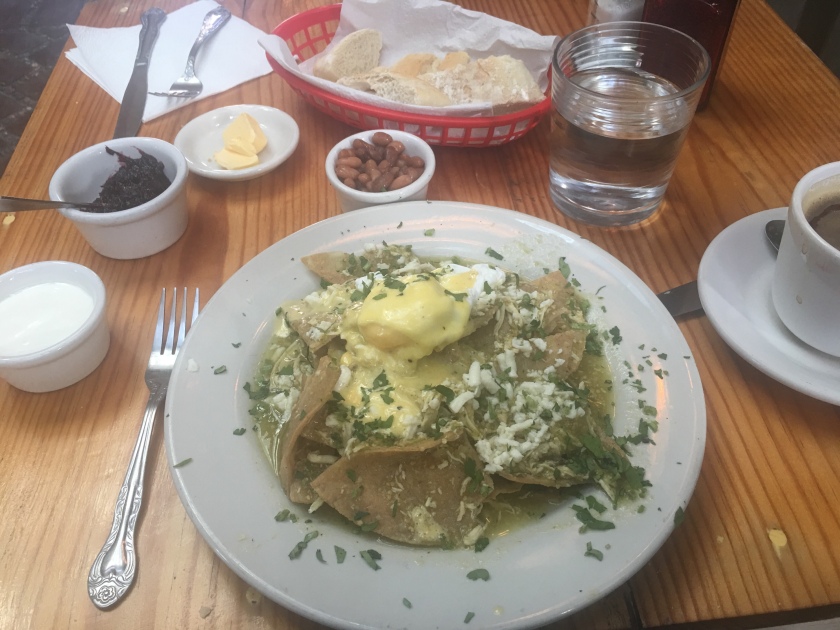 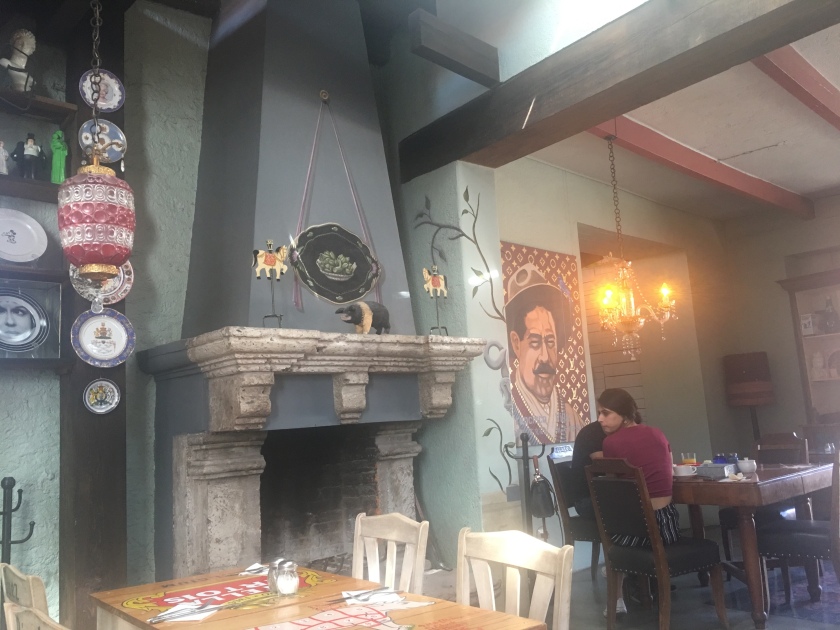 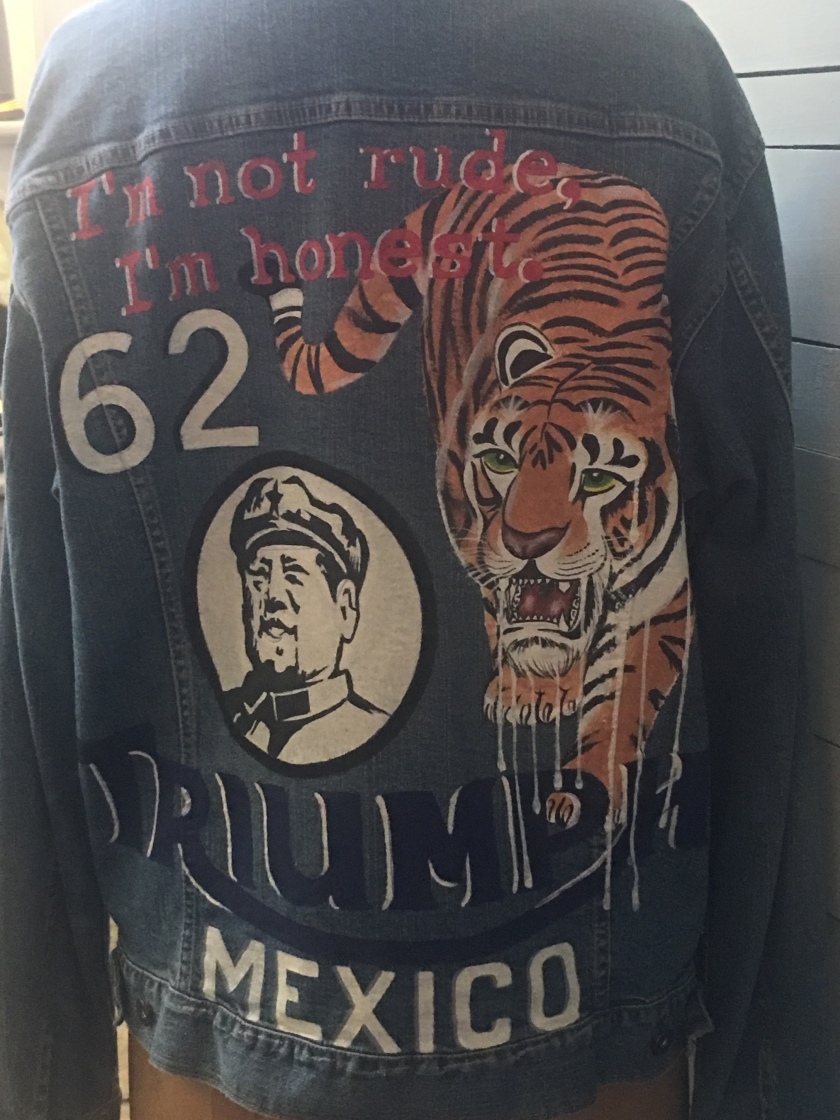 I’ve been enjoying just wandering around.  When I get too tired, I get a taxi home.  Taxi’s cost 50 pesos anywhere in the city.  ($2.62)  So live it up.  I’m going to take a taxi to Aurora tomorrow which is an artists’ district.  I hear the really top artists are showing there.

The town is a photographer’s dream.  (I first wrote wet dream and then thought that was too vulgar.) 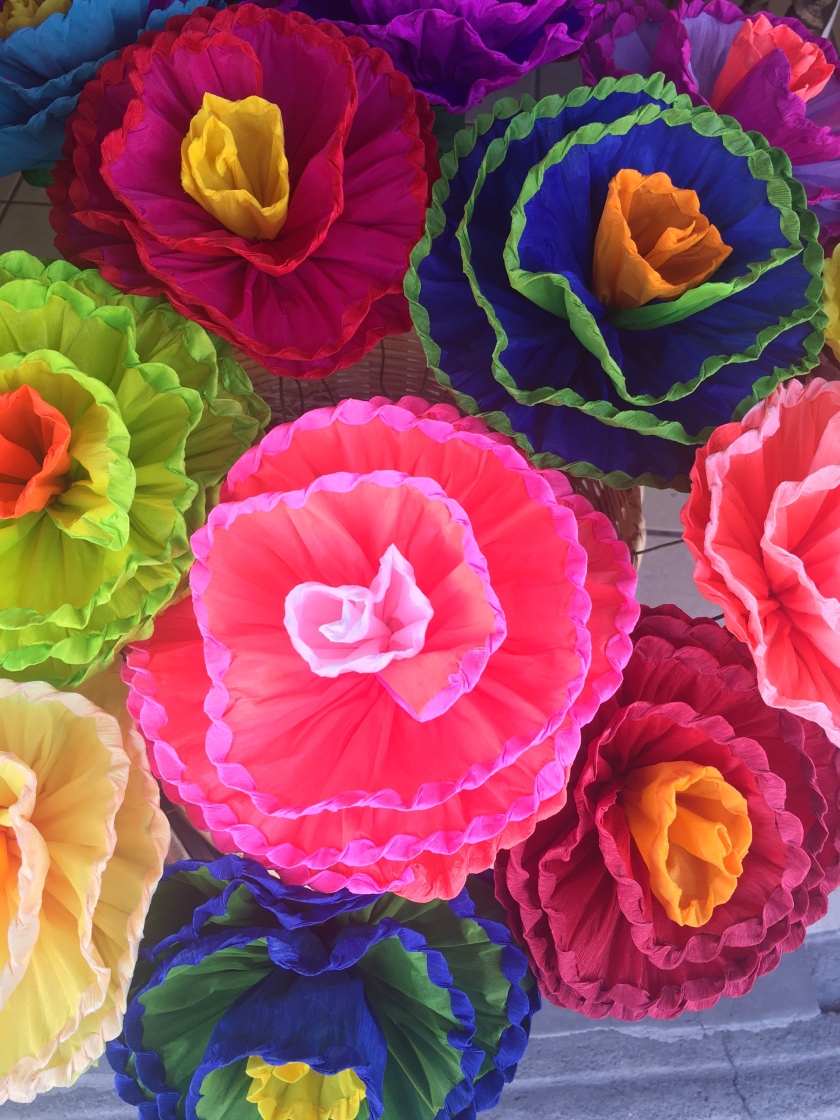 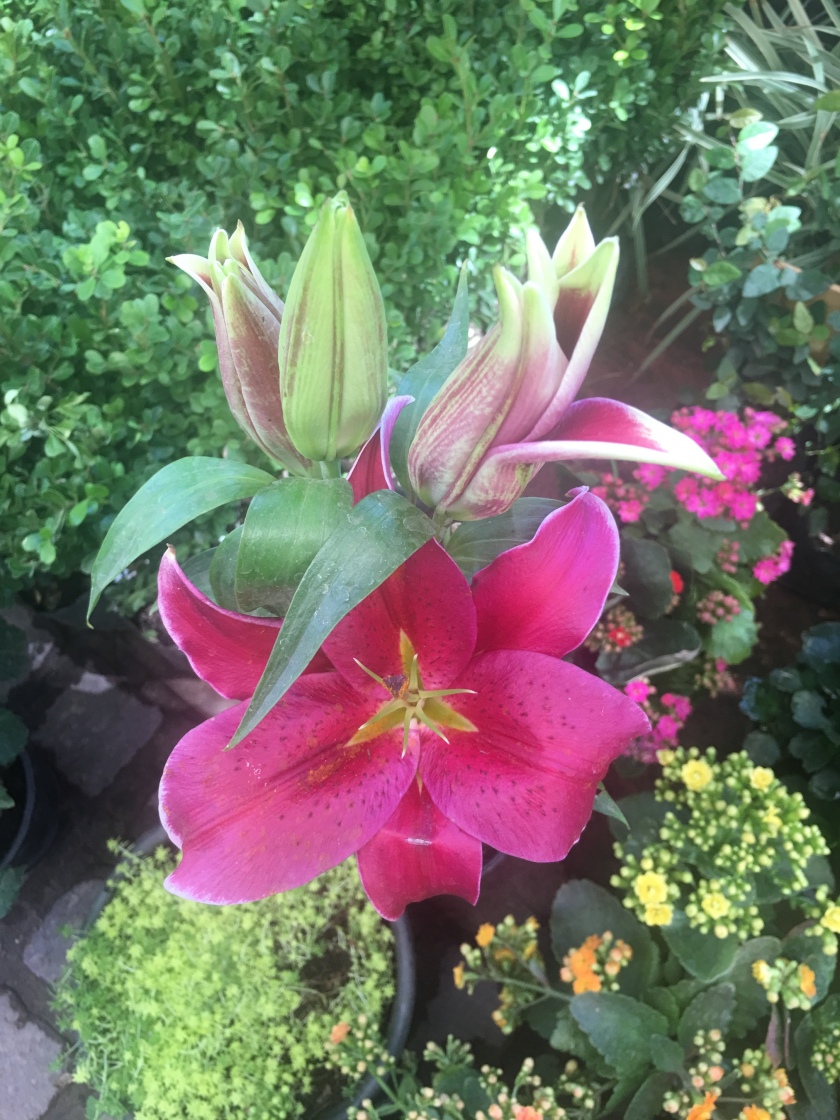 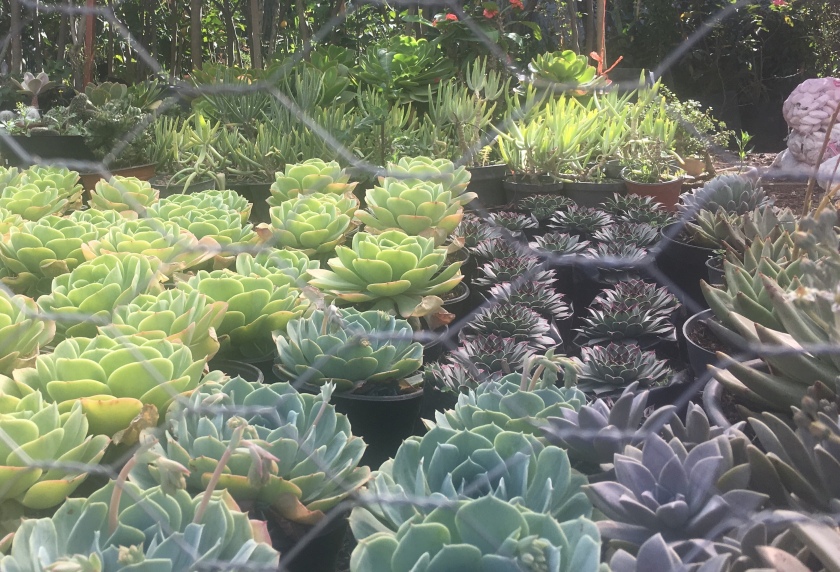 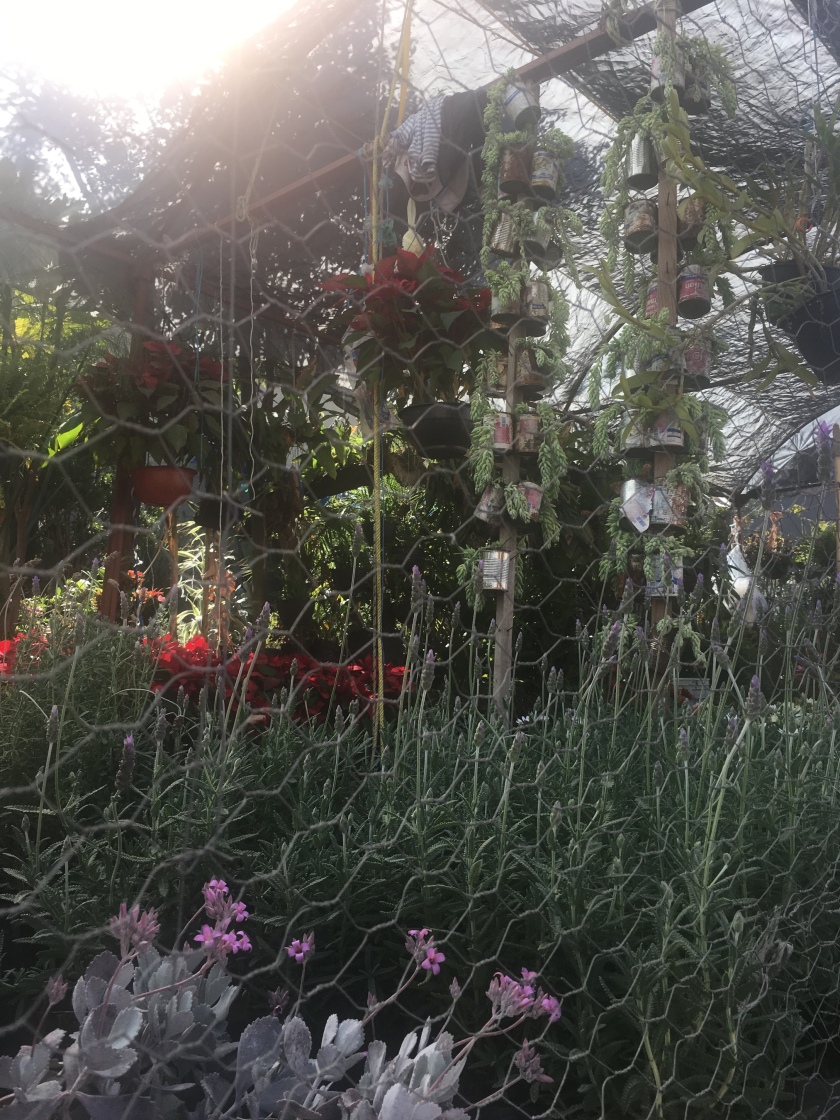 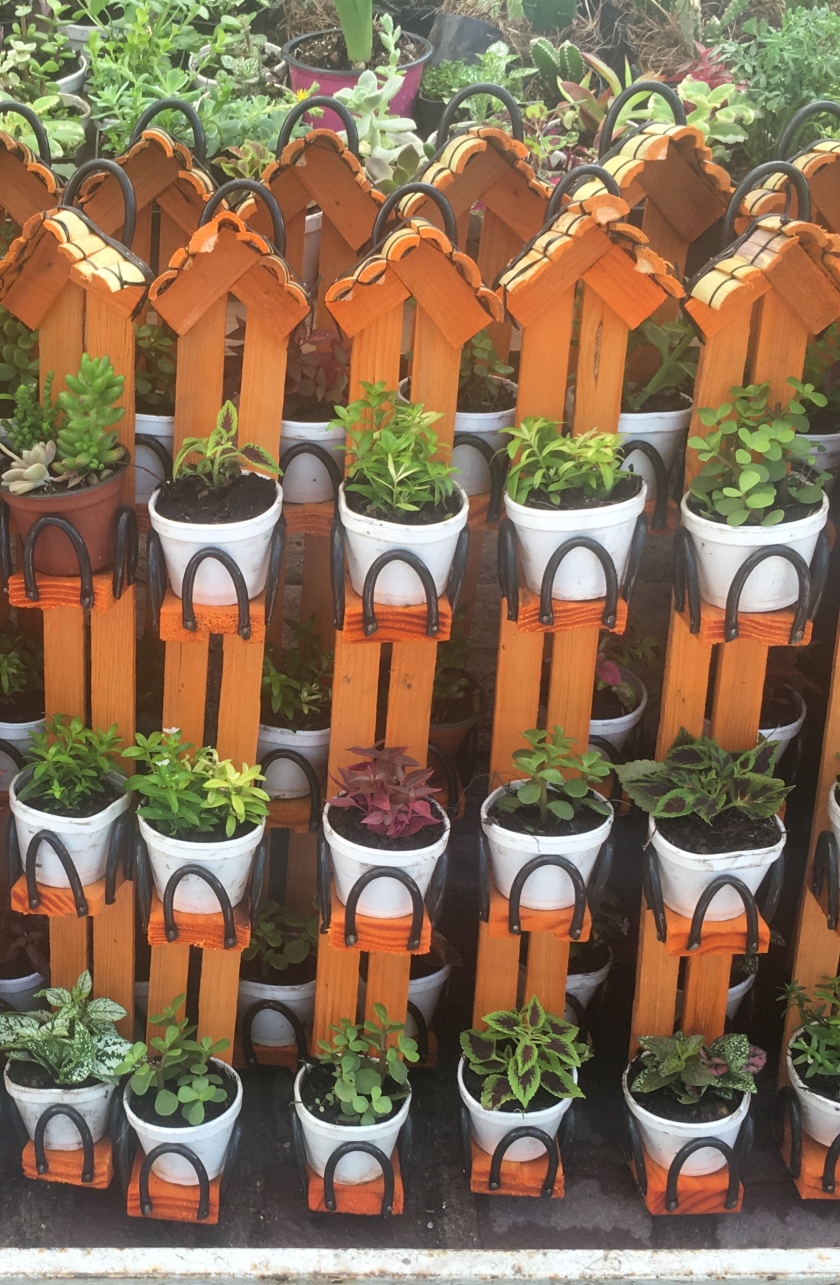 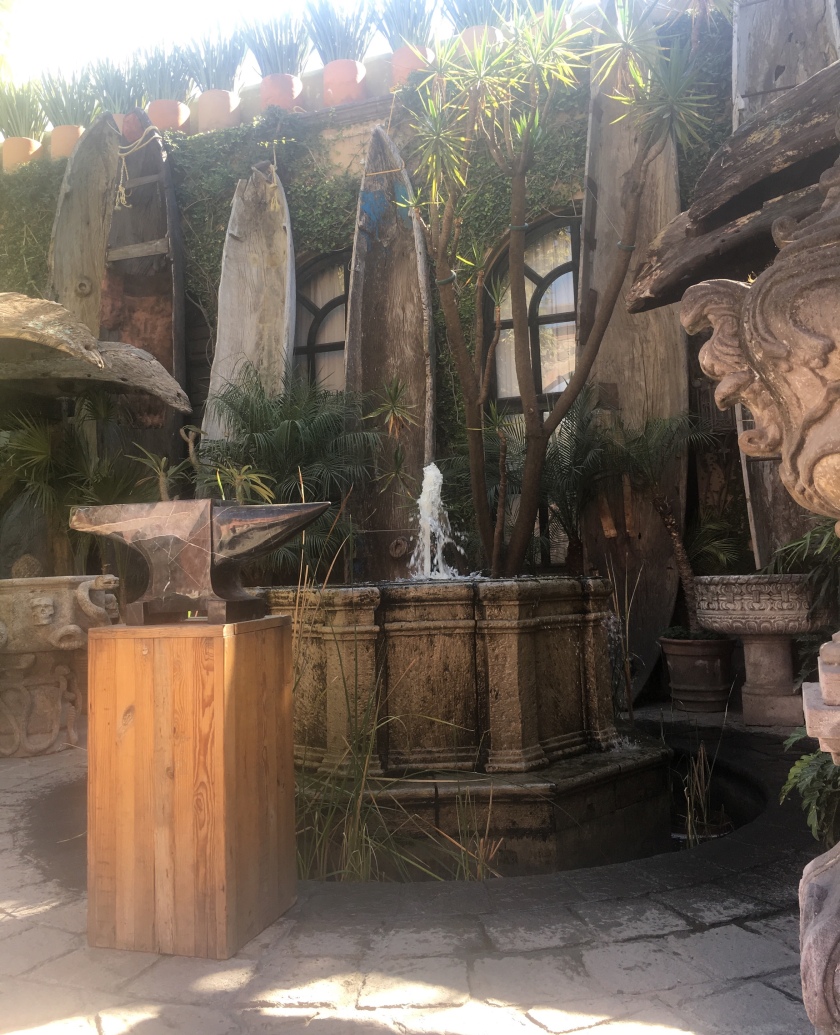 Me and the iPhone do our best.  Sometimes I regret having left my digital by the wayside.  And as for my good old Nikon–I stupidly sold it a long time ago.  Along with all the lenses.  Dumb!

Lately I’m drawn to exploring why our societal norms regard older woman as asexual beings devoid of sexual longings and the physical ability to engage in sexual relationships. View all posts by albertaweinberg